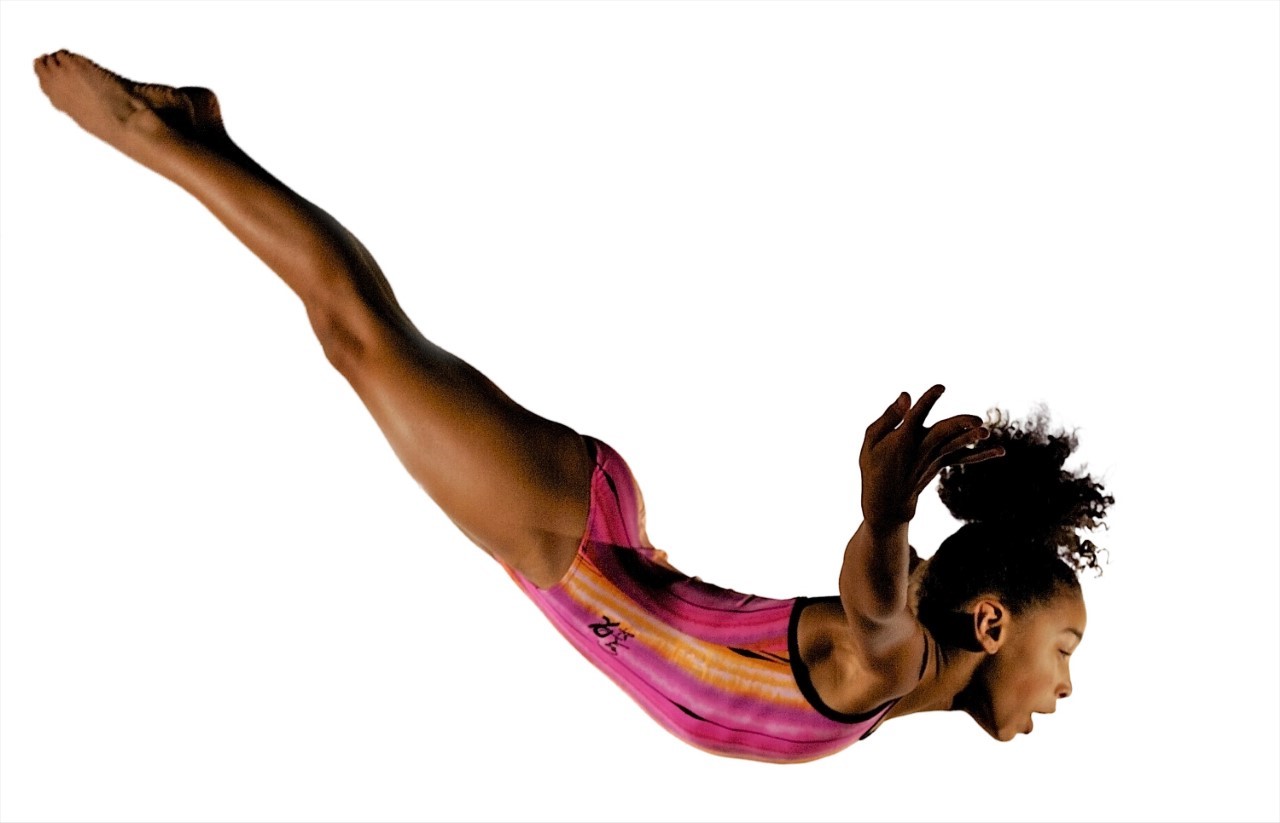 The Girl Behind the Logo

To be a Jets ambassador, with your image plastered across all of our centres and merchandise material in the form of a logo, you must be a true leader in gymnastics.

Isis Lowery is our flying girl and was a gymnast at Jets for 10 years, rising to Senior International level, before jetting off to the USA on a prestigious gymnastics scholarship at Oregon State University.

For many gymnasts, the Olympics will always be the dream they are aiming for, but scholarships are also another great achievement that can arise from gymnastics.

“College gymnastics is about having fun and celebrating gymnastics. We are all there because we love gymnastics,” she shares.

“I don’t think I could love gymnastics as much as I do now. It really opened my eyes, the energy and the environment over there.”

After an extensive process, with school officials flying to Australia to meet and watch Isis train, she was offered a full scholarship at the university.

“I just felt a real clique and that’s when they were like we’d love to offer you a scholarship for the upcoming academic year,” she recalls.

During the week, Isis’s schedule is jam-packed, attending classes and studying throughout the week, with training in the afternoon.

She lives on campus, while training 20 hours a week and competing around the country every weekend during the college gymnastics season from January-April. Now in Senior year, she was selected as co-captain of her team.

“I’ve never competed that much in my life ever, so it was weird,” she says

“We got to travel so I was flying all around the country, I have probably been to more states than people in America have been to, which is crazy.”

College gymnastics is unlike any of the Australian Levels Program competitions here, with cheers taking place and stadiums packed with audiences wearing team colours and merchandise.

“It’s honestly like being at an AFL game, that’s the energy in the stadium,” she says.

“It’s like a sea of orange and black, you’ve got streamers going, there’s pompoms, it’s awesome.”

Not only is gymnastics different, university life in the USA seems like a whole new world.

Her career highlights are ‘hitting’ 28 of 29 career routines and has won two event titles (on floor).

“I feel like I am living in a movie,” she says.

But Isis wouldn’t have it any other way. At the end of her studies, she hopes to break into sport media and stay closely involved with gymnastics.

“It’s so much more than gymnastics and I think that’s why I love it so much.”