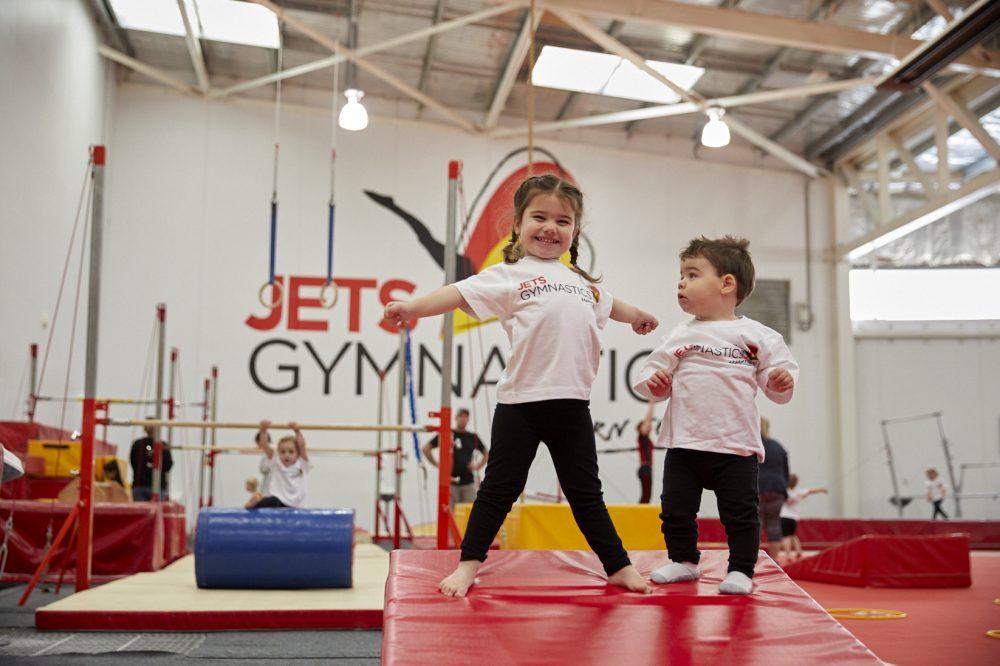 Research has found that parents play a significant role in shaping the way their child feels and thinks about their bodies. Statistics tell us that children as young as 5 can feel unhappy with their bodies. This means starting to boost your child’s body image while they’re young can significantly impact how they feel about themselves as they grow up.

Here are five practical ideas to help your child develop a positive body image and resources to help.

Look for TV shows, movies, and other media that portray healthy body sizes and avoid stereotypical story lines or gendered characters, such as young girls in makeup or boys who are always “macho”.

When you see gender stereotypes in media, talk about them.

RESOURCES: What Are Boys Learning from the Super Bowl?, The Ugly Truth Behind Pretty Pictures

Ask kids what they think about solid or slim toys or characters on TV and in movies. Keep an ear out for kids expressing assumptions about real people based on their body sizes.

Parents who complain about their appearances or bodies, even casually, make a big impact on how their kids think about their bodies.

FACTS: According to Common Sense Media’s Children, Teens, Media, and Body Image, kids who think their mums don’t like their bodies end up not liking their own bodies, and girls whose dads are critical of their weight tend to think of themselves as less physically able than those whose dads don’t.

When discussing fictional characters, celebrities, and friends and family, talk about what they do, not what they look like.